Nothing New Under the Sun

It's early April of 2020, just over a month ago the stock market was roaring along on one of the longest bull runs in its history, the presidential campaigns were ramping up and March Madness was about to begin. Investors were busy speculating with excessive amounts of optimism which had become the norm of the past several years. The Dow was regularly hitting new highs and just about everyone who had put money into the market over the prior decade felt like a genius. Everything seemed to be business as usual with nothing especially earth-shattering on the horizon. Fast forward to today and a global pandemic has left the world economy shut down, nearly 100,000 people are dead and the vast majority of the civilized world is confined to their home. Businesses deemed non-essential are shutdown and many retail stores/bars/restaurants will likely never open their doors again. While there will certainly be permanent changes to peoples' personal lives, our healthcare system and the way business is conducted, is anything really different for the prudent investor? If you're investing for the long term, should this change the way you think or affect your investment criteria?

The rules have changed? 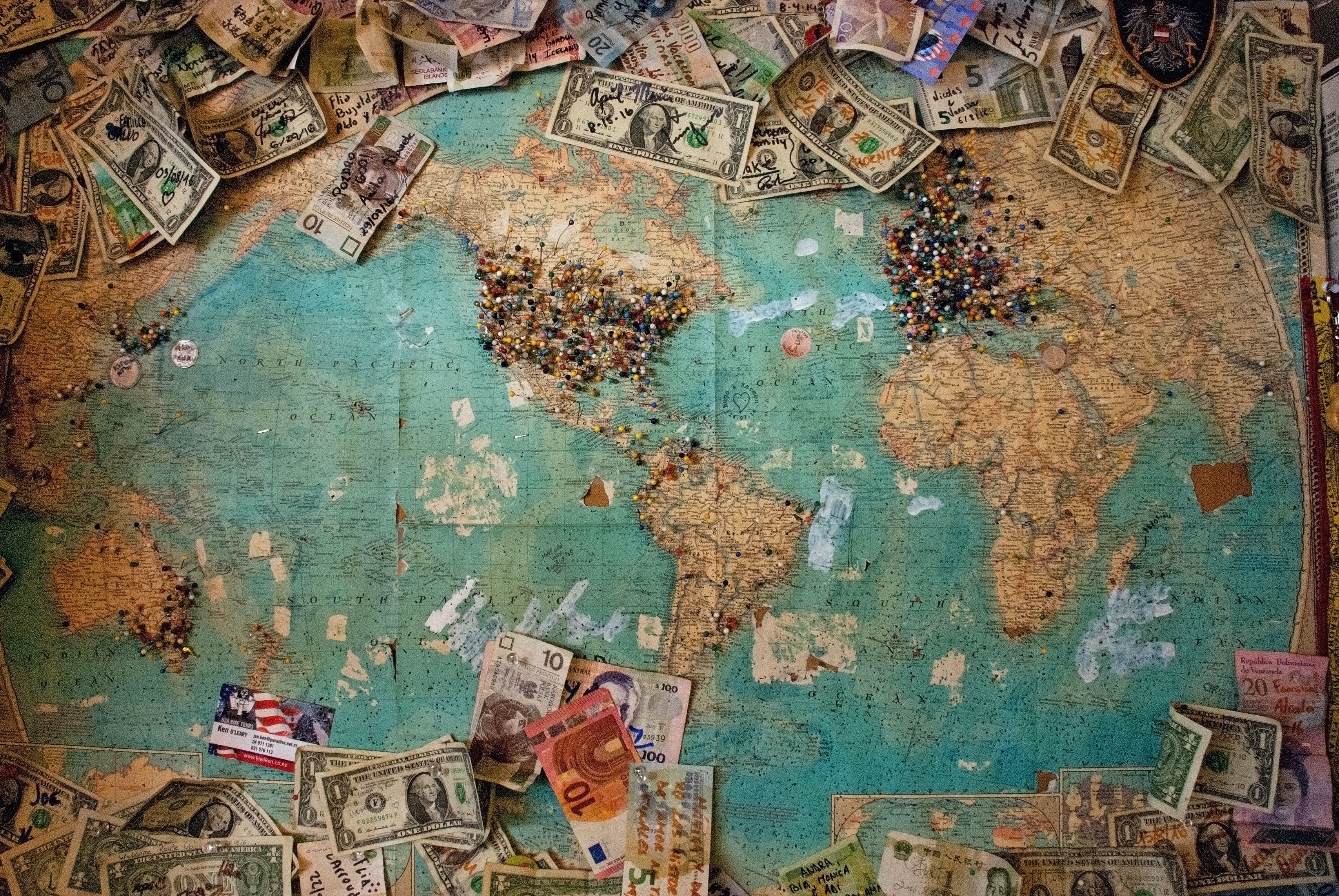 Across various mediums including investment forums, news articles, and blogs I've seen headlines that insist the old rules no longer apply and that this recession will be different than the last.  For example, there have been a multitude of forum posts titled "should I be investing now" "Is this a good time to invest" etc. There was even a popular forum post floating around one of the biggest real estate investment sites titled "Dave Ramsey Looks like a Genius Right Now". This headline in particular caught my attention because of the absurdity of it. If you thought Dave Ramsey was a genius two months ago, then you should likely still think that way. If you thought his advice was off target, then you should still think so! (This is in no way about Dave Ramsey or his investment philosophy, the headline is indicative of the overarching theme of this blog post . Whether or not now is a good time to invest depends largely on your financial position and the specific asset's purchase price relative to its value (As always). Although the pandemic is far outside the norm, a recession after a long bull run is not. In fact, it's entirely in line with historical norms which becomes clear when you separate the virus from the ensuing bear market.

We're dealing with two completely different issues here: 1.) A Pandemic 2.) A Recession. Coronavirus may have been the impetus for the market crash but it is certainly not what caused the market to become overvalued. The virus is not responsible for a decade of obscenely low interest rates, poorly capitalized portfolios or foolhardy optimism from investors. The aforementioned causes of an over-valued market are consistent with historical conditions just prior to a market collapse, Coronavirus just happens to be the straw that broke the camel's back. Yes, the current pandemic is alarming and unprecedented. There will surely be preventative measures put in place that will allow us to react quickly and efficiently next time this happens. Many businesses will realize their employees can effectively work from home which may change many peoples' work life and necessitate a quick pivot of strategy from commercial real estate investors. Nonetheless, it's reasonable to expect that in several years the virus will be an unpleasant memory and it will not have a (significant) lasting effect on our economic system as a whole.

That leaves us with the second issue: a recession. Have we seen enormous drops in the market overnight due to an unpredictable catalyst? Yes, many times (9-11/Black Monday/etc).  Did those catalysts cause a change in the fundamentals of investing or economics? No. These recessions played out as they always do with an eventual recovery and bull market. Every time the market is on a long bull run you will hear pundits talking about an imminent recession. You'll hear endless speculation as to what will cause the market to drop and when it will happen. The reality is that just as the current pandemic was unexpected and nearly impossible to predict, so is every catalyst that sets off a recession! There's a famous quote that's attributed to Mark Twain (but what quote isn't?) that goes something along the lines of "History doesn't repeat itself but it does rhyme". From a macro perspective, recessions tend to play out in a fairly consistent manner. However, the initial event that leads to a sell off and a massive reduction in value of the market is always unique and unpredictable.

So, have the rules changed? Is this a good time to invest? Are investment philosophies that were considered inefficient several weeks ago suddenly genius? Two months ago a long-term investor should have been buying undervalued deals while keeping sufficient capital reserves. In the wake of the Global Financial Crisis of 2007-2008 the same was true. Today, absolutely nothing has changed! Whether or not it's a good time to invest is determined by the asset you're investing in and your financial situation. Prudent investors will continue to buy great assets at a discount while holding adequate reserves. In fact, those who have substantial capital are likely to ramp up their purchasing. Take it from Howard Marks, founder of Oak Tree Capital, an investment fund with several hundred billions in assets, "As the environment becomes more precarious (with prices high, risk aversion low and fear lacking), a portfolio’s defensiveness should be increased.  And as the environment becomes more propitious (with prices low, risk aversion high and fear prevalent), its aggressiveness should be ramped up." This quote comes from his most recent memo written 04/06/2020 and it effectively highlights the overarching point that although the initial cause is unusual, what is currently happening in our economy is part of the normal cycle. For knowledgeable investors, it's just business as usual.